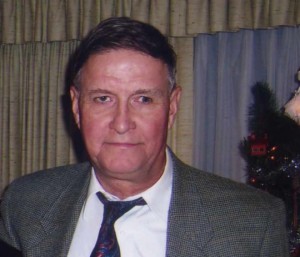 It is with extreme sadness that I report that we lost one of our supporters, Carl Bakay. Carl passed last week from an apparent heart attack. Below is a quote from his wife Sharon:

“When Carl was young, he wanted to be an airplane pilot, but his eyesight wasn’t good enough.  He modeled as a youngster and it became a passion as he became older.  He loved rubber powered flight & later indoor modeling.  He was contest director at Johnson City (and maybe other places) and was very active in Sam 59 until 2006 when we moved out of the area and he was unable to find a group here in Lafayette to fly with.  When he lost the sight in his left eye due to a retinal separation, his modelling and flying days pretty much ended although he did continue for a few years after the separation.  When he could no longer fly he was happy to take care of the membership duties.  He loved doing that and he kept meticulous records.  His replacement should have very few difficulties picking up where he left off.”