With the announcement by the FAI CIAM regarding the cancellation of the Junior World Championships in France this past summer we began a new team selection process.

A competitor is considered to be a Junior up to and including the calendar year in which they attain the age of 18.   Unfortunately several of our Juniors aged out and are no longer be eligible for 2022 Junior World Championships in Bulgaria.   This is truly unfortunate as they have all worked hard to improve their flying skills.  We hope that each of them  will continue to fly and even participate in the Senior Program for Team Selection in 2023.

The Junior Team Selection Committee has made the decision to start with a new selection process beginning on June 1, 2021 and ending with the SCAT Annual Contest March of 2022.   The program will be the same format as in the past.  Performance ranking in your three best America’s Cup contests will determine the team selection. Additional the committee will evaluate all participants on their flying proficiency, model preparation, and interaction with other junior flyers. The level of competition, flying conditions and max times at the America Cup contests will also be considered during the ranking process.  There is no time limit as to when a Junior can enter the program, but the most be able to demonstrate proficiency with handling the model and setting it up without adult intervention.

Please contact any member of the committee if you have further questions.
Charlie Jones
Jim Parker
Sevak Malkhasyan 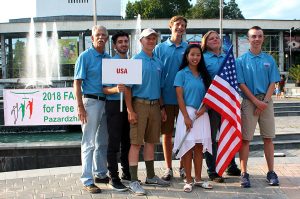 Final Report on the 2018 Junior World Championships by Bob Stalick 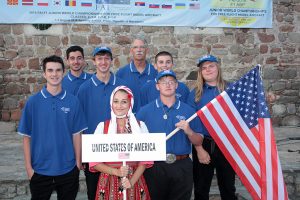 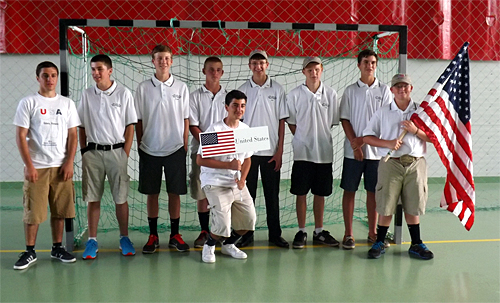 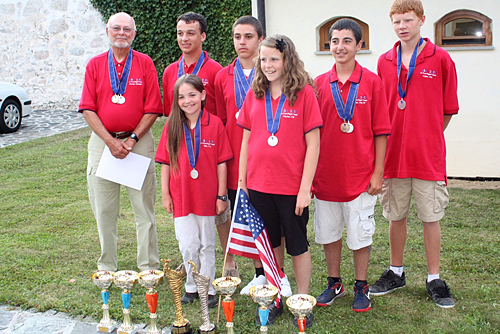 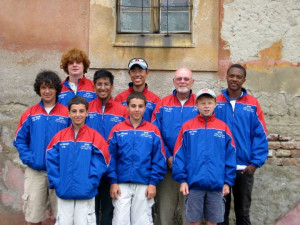 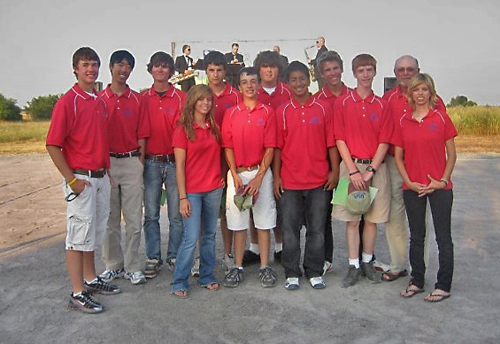 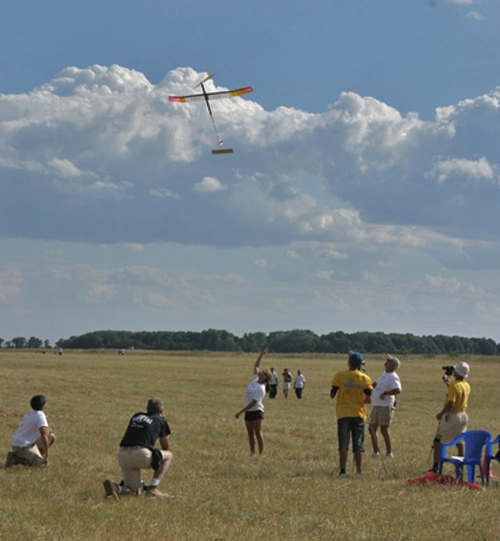 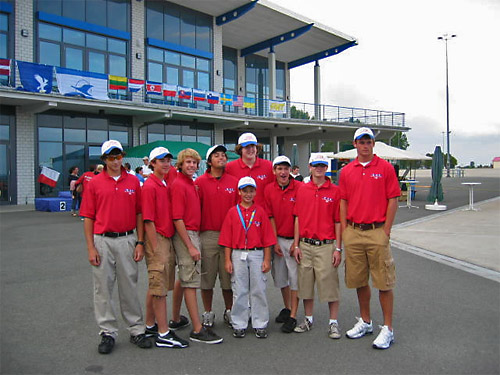 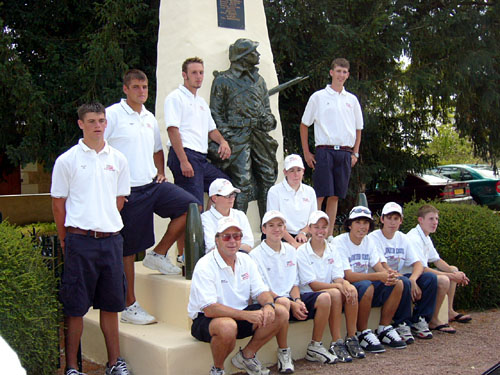 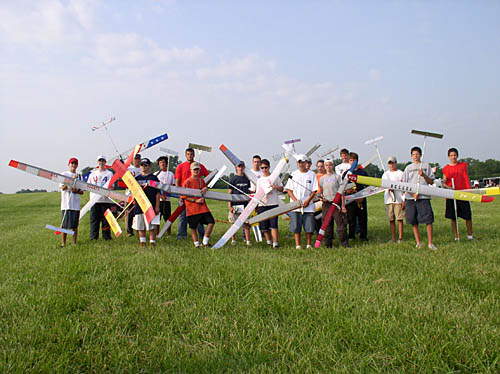 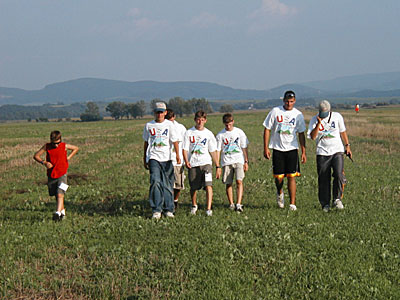 The right stuff…    The 2002 Junior Outdoor Team after a long day of flying and chasing Wakefields.

See the attached document regarding the 2022 Junior FAI F1ABP Team Selection Process.
All Juniors are encourage to participate.  If you are interested but perhaps are lacking in models or someone to help mentor you on the finer points of flying F1A, F1B or F1P the committee will help you.  Please feel free to contact Charlie Jones (f1bwakefield@yahoo.com) or Jim Parker (n89015@aol.com).