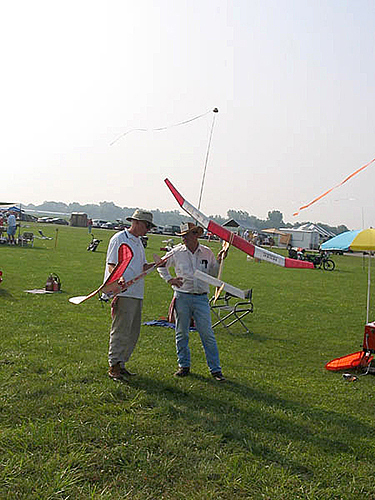 The NFFS sponsors eight National Cup competitions for Senior-Open participants and one cup for Juniors.
Competition details are outlined in the National Cup Rules posted below.

This year’s winners are duplicates of last year’s winners except for the hotly contested Electric Cup, where Drake Hooke reclaimed the title from four years ago, after Jack Murphy had held it for three consecutive years.  There were at least five lead changes between the two since September, with each overtaking the other after flying at separate contests.  Drake attended four contests in two months, posting a dozen scores to eventually take the lead for good.  Good flying by both, each posting the maximum number of scores allowed.

Speaking of consecutive, we’re now about to enter the twenty-third year of the National Cup, and next year Tim Batiuk is going for his twentieth consecutive Glider Cup win—that’s an amazingly long string of consistent flying.

Needed for next year—your contest schedules!  Now comes the most difficult portion of each year, compiling the contest calendar.  My first assumption will be to carry each meet over to the same weekend for next year, but with so many rescheduled contests from last year, that won’t be correct in all cases.  Please send your dates ASAP to both Don DeLoach and me, as he needs to assemble the contest calendar for the NFFS website.

Some ISP’s apparently remove attachments from mass mailings, as I get emails stating that nothing is attached.  If it happens to you, please let me know, and I’ll send them again to you individually, as that seems to work.

If you have any questions regarding scoring, or any other aspect of the program, please contact me.

That’s it for now—thanks again for all the help from you CD’s.  Couldn’t do this without you.

Contest Directors – Please download the Word versions of both the Pre-Contest Info and Results Report Forms and use them to submit information electronically. Alternatively, download the PDF forms, complete them legibly, and submit via US mail.