When I was a boy my mentor, the late Ken Simpson, taught me to substitute foam sheet from supermarket meat trays and the old McDonald’s burger boxes for balsa, in hand launch gliders (HLG).  Our models in those days used wood only for the fuselage and finger rest, the remainder of the structure was foam. 25 years later, my children and I are making gliders much the same way.

For a full size (18”) HLG foam is not practical, because it is not as rigid as balsa.  But for small 9” to 12” gliders the foam is rigid enough even for catapult launches. Foam is about half the density of the best balsa, allowing a thicker airfoil with no weight penalty.  In my experience, a model with a foam wing of 3/16” thickness is about a gram lighter that a model with a 3/32” balsa wing.

When Ken and I built gliders in the 1970’s, the wings were from meat trays, which tend to be 1/8” to 3/16” thick, and the tail surfaces were from McDonald’s burger boxes which were about 1/16” to 5/64” thick.  Today I still use foam wings but have switched to conventional 1/32” sheet balsa tail surfaces. The preferred model is still John Oldenkamp’s “Lunch Box”, which appeared in either Model Aviation or Model Builder in 1975. The examples shown are two full-size (9” span) “Lunch Boxes” for my 3 year old daughter, and one 11” version for my 6 year old son. 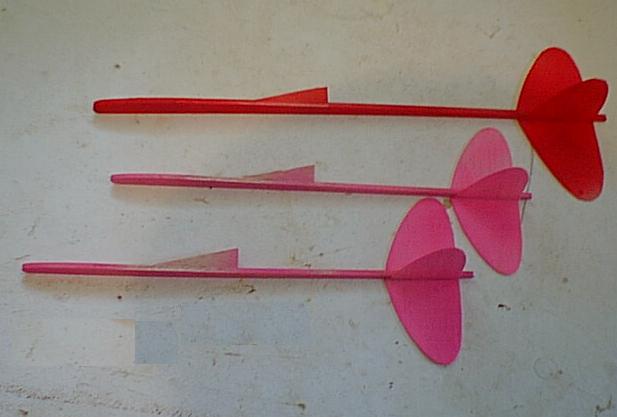 Construction
As you will notice in Figure 1, the wood parts are completely assembled and finished prior to adding the wing.  This prevents accidental melting of the foam with dope or paint during the finishing stages.  The wooden parts receive one coat of Nitrate dope followed by a coat of Design Master spray paints from Hobby Lobby.  These are floral paints, so the color is vivid yet the finish is thin and lightweight (I also use it on Mylar covered tail surfaces for F1B and F1G). The color is desirable because these small gliders are hard to see. It also makes the models more attractive and personal for the kids.

The Wing
First some cautions about the foam.  The dust is not good to breathe.  This is the biggest disadvantage of the foam. I sand outside and use a dust mask. Brush things off well before they come into the shop.

Cut out the wing blank with a razor blade and sand the edge flat and smooth, just as you would a conventional HLG wing. Either side of the tray can be the top of the wing.  I usually put the embossed areas on top so they are sanded out when making the airfoil. 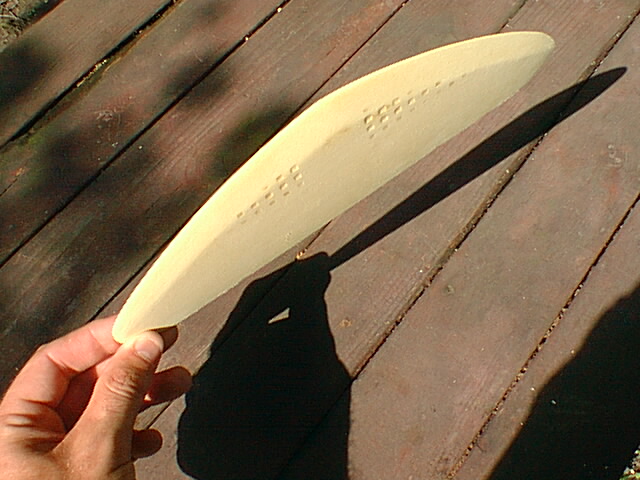 Figure 2. A wing with the airfoil sanded into the top surface. Note the remnant of a “waffle” pattern embossed into the surface of the tray.

The outer surface of the tray is smoother and harder than the core. I feel that the wing is stiffer and more durable if this surface is left in tact on the bottom of the wing.  Sand the top of the wing to an airfoil shape as you would a balsa wing (see Figure 2).  I usually use 100 grit paper to rough things out, followed by 220 or 320 then 600.  Leading and trailing edges are left between 1/32” and 1/20” thick.

Use white glue to adhere heavy thread along the leading edge and tips of the wing.  This thread will minimize the effect of collisions.  Give the wing a final sanding to make the thread and foam flush. 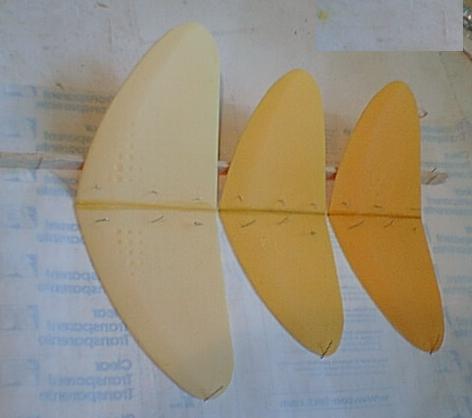 Figure 3. The wings pinned to the board while the dihedral joint dries. Note the slight color variation among the yellow wings. Every tray is slightly different.

Cut the wing blank at the dihedral joint(s) and sand the ends to the proper angles, again just as you would a conventional balsa wing.  The second most aggravating disadvantage of foam is that fast glues will not work.  Only white glue, wood glue (aliphatic resin) and epoxy will adhere to the foam without making it dissolve.  I use epoxy because it’s waterproof. The humidity and the abundance of puddles in my region of the country dictate this choice.  In Figure 3, the wings are pinned in place while the dihedral joints dry.

After the dihedral joint is dry, the wing is epoxied to the finished fuselage assembly.  Pins through the wing hold things in alignment while the epoxy sets. 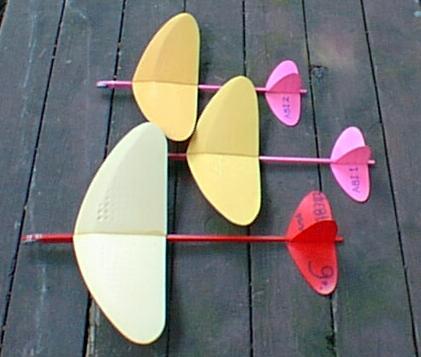 Figure 4. The finished models. The larger model weighs 11.4 grams and the smaller ones are about 7 grams.

Magic markers will also dissolve the foam so all identification (address, AMA #, etc.) are put on the balsa stabilizer.  In the old days we had to get it all on the fuselage stick!  Tissue markings can be applied to the foam using compatible glue.