SEN 2288  Please don’t go back to the misery of deleting the 20 second rule. For once I am in complete agreement with Aram.

As Aram mentions, it was deleted for a short period and then re-instated by popular demand many years ago, but not before I had destroyed an F1A trying to comply- it had unlatched and wouldn’t pull around to a launch position and I just had to hang on to it and deliberately smash it into the ground; to add to my misfortune, the timekeeper insisted that the line had dropped off about half a second before impact, which it didn’t!!!

The ‘counter argument’ refers to the high standards that are expected from participants at the ‘World Championships’, but the rules apply to all contests including ‘domestic’ FAI events. Whether you travel 10 miles or 10,000 miles to a contest it is a really depressing situation if you go out of a contest for the typical misfortunes outlined by Aram; you are meant to derive some pleasure from this sport and there isn’t any pleasure from such occurrences.

The carbon Wing and one more
From : Walt Ghio

Roger,
Two plans for you.  Carbon wing and the six panel wing that I believe is the best of the best. 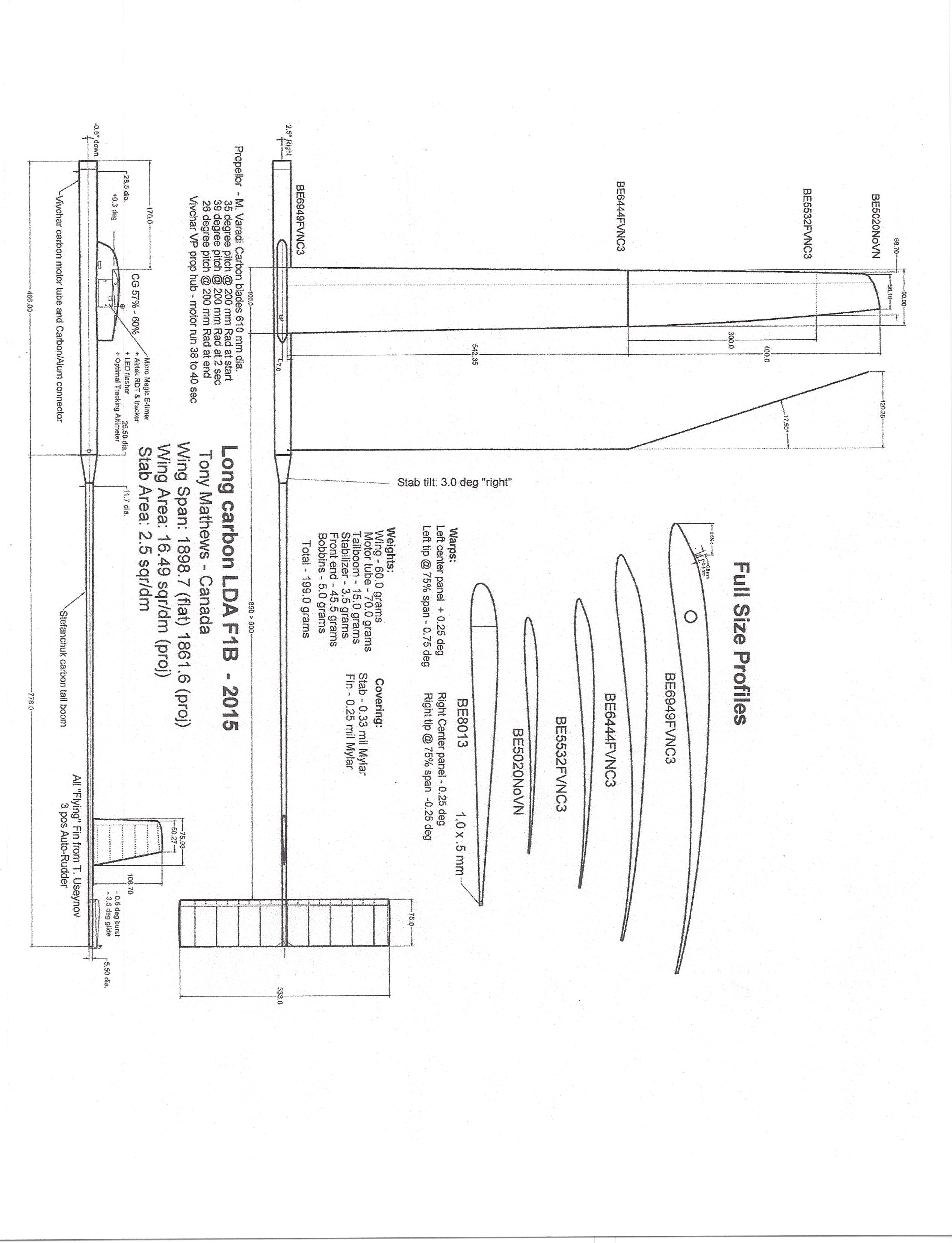 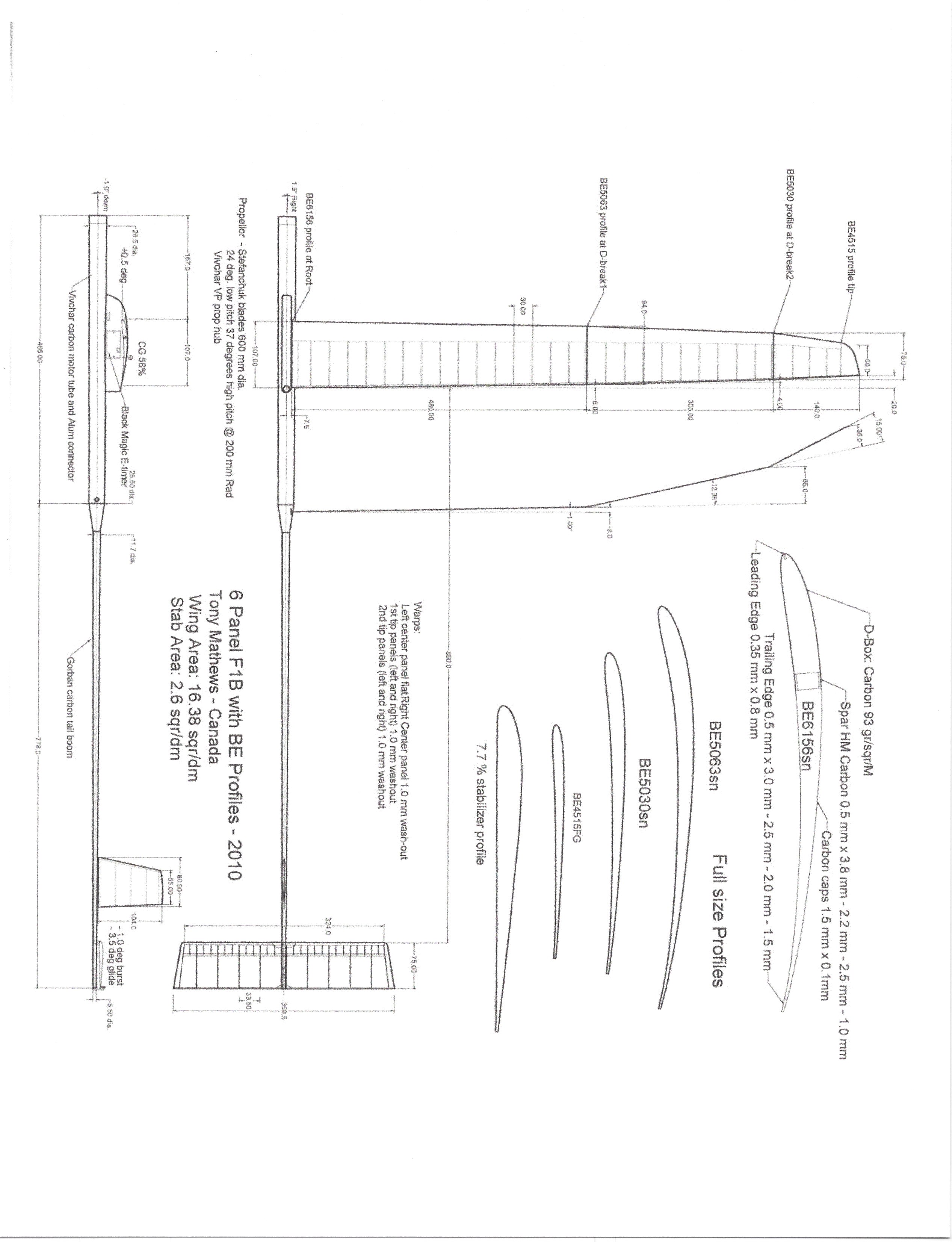 SEN Status
Our new web site is online with archives of SEN going back to 1997 plus many items about FAI Free Flight. It can be found at http://sen.faifreeflight.org

Existing SEN subscribers can update their preferences by following the update your preferences link at the bottom of this page.